Go therefore and make disciples of all nations

The Church has been charged with spreading the Gospel with their community as well as the world.  At Bridge we do this through support of local ministries as well as world mission teams.

What Do We Mean By Missions?

Join Dr. Tippey in a series of short videos as he shines a spotlight light on missions, both locally and internationally.
Dr. Tippey will explore topics such as:
o What does the Bible say about missions?
o What do we mean by missions, and who is called to missions?
o How is missions a key part of making “disciples that demonstrate Christ's character, gather in
community, and impact their world”?
o How is BBC already involved in missions, and in what ways do we see God expanding our role
in missions?
o Where do missionaries go, what they do and how they do it.
o How do I get involved in missions, both locally and globally?
watch here 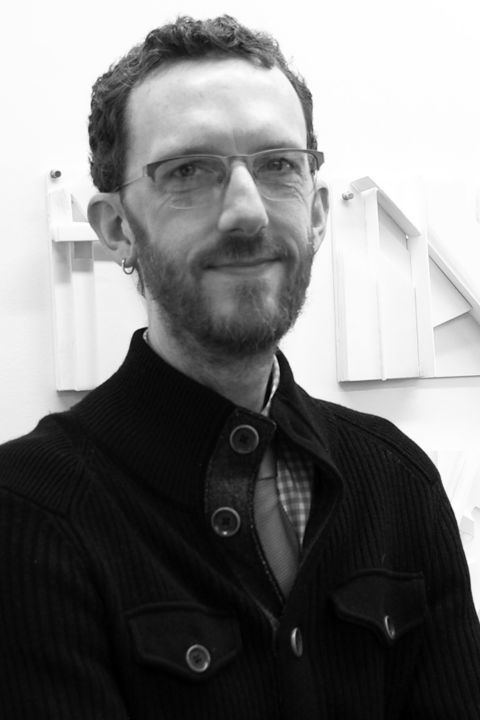 H2O Church
The Franks helped start a collegiate church at Kent State University in 2008.  Presently they are continuing to lead H2O Kent and concurrently leading a new team to plant a church at the University of Akron. 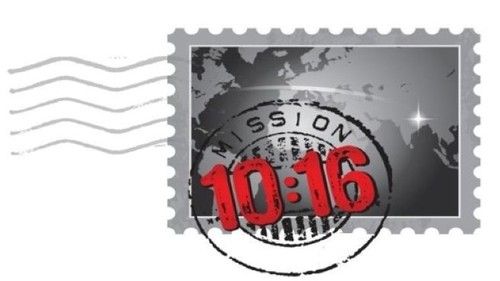 H2O Church
Jason and Lindsay led a church planting team from Bowling Green, OH to Kent, OH in 2008 to start H2O Church on the campus of Kent State University. Jason serves as the pastor of worship and provides oversight and leadership of the church's worship teams, the training and equipping of student leaders and staff members and teaches at worship gatherings. Lindsay is actively involved in discipleship and women's ministry with the church. H2O started with 20 young people in 2008 has grown to include over 200 students and is now positioned to impact the lives of even more students at KSU.
The 10:16 team exists to inspire transformational movements to Christ within unengaged Muslim people groups by sending teams to catalyze change, because even the most uncharted frontiers need Jesus

Equip Ministries International is a Christian missions organization that seeks to train overseas pastors and leaders, empower the church and reach the unreached around the world. 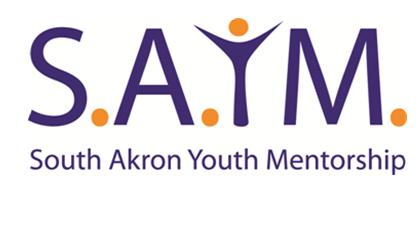 Since 2003, Broken Chains Ministry (BCM) has served as a bridge to help hundreds of men and women successfully transition from a life of incarceration and addiction, to a life of hope, work, recovery and restoration.
The mission at S.A.Y.M is to transform worldview perspective from societal dependence to personal independence through application of Biblical principles, importance of education, necessity of excellence in vocational efforts, and life skills mentoring.

Write an encouragement, question, or prayer and we'll connect you via email.