How it all started...

In 2008, the Elders of Maranatha Bible Church had a vision to establish a Biblically faithful Church in the Brimfield Community. After assembling a launch team, Bridge began building connections with the  community and in September 2009, Bridge launched its first public services. In 2015, Bridge's congregation took a major step by taking on their first overseas missionaries that currently serve in Southeast Asia. 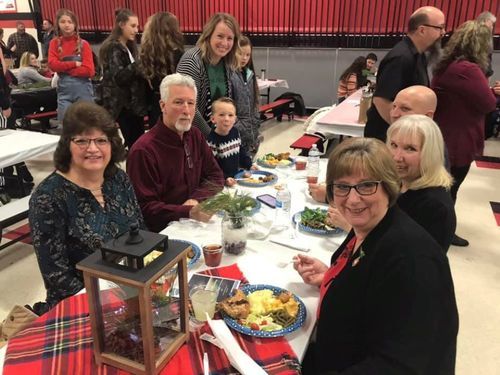 Since its inception, Bridge has been involved in partnering with other church plants.  From 2013 - 2015, Bridge partnered with Maranatha to plant Wellspring Bible Church in Alliance, OH. Then in 2015 Bridge again partnered with Maranatha to help fund the start of Community Bible Church in Tuslaw, OH. Bridge hopes to continue its involvement with church planting in the future.

Where we are headed...

In March of 2020, Bridge acquired 20 acres near the intersection of Route 43 and Howe Road. The goal is to build a  base of operations that enables Bridge to minister effectively to all age groups in Brimfield and the surrounding areas. 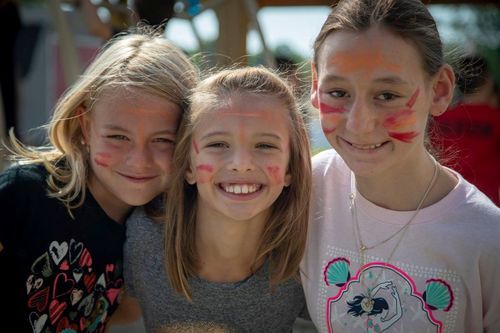 Join us every Sunday as we gather to worship together at 10:15am.